SQL, pronounced S – Q – L or “sequel”,  stands for structured query language.  It’s the language you use to tell a database what you want to do. It’s been around since the early 1970s[1], so it’s pretty well established.  One of the most awesome things about learning SQL is once you learn it, you won’t have to learn a different language in 3-5 years. 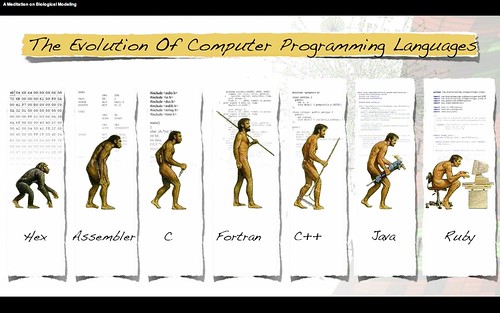 lThat’s different from most programming jobs.  Between the time I was a help desk technician and today I was a programmer.  In the span of just a few years I moved from C, through VB6 (for both windows and ASP) then on to Java.  After a little time I added in PHP and Javascript for web development.  Then finally, before moving on to strictly database development I picked up VB.net and and C#.net.  That’s a lot of languages.

Learning that many languages practically excludes the possibility of mastering them.

That’s different from SQL.  I first started using it in 1998.  I used the advanced querying ability in Access, and found it kludgey (yes, that’s a word)!  I quickly lost interest until I was introduced to Oracle and MySQL.  The basics of SQL are still with me today, although I’ve continued to learn something new nearly daily!  I’ve continued to master the same language for over a decade now (updated February 2011).

Fortunately, SQL is a language with very few words.  It means SQL can be very easy to learn.  Unfortunately, that also means it is very difficult to master.  Again, look at my posts, and see how I continue to learn new applications of those same few words SELECT, INSERT, UPDATE, DELETE.  You’ll see them over and over again in my posts and my daily work. 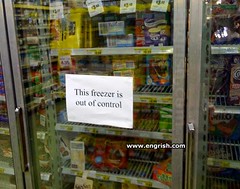 If you’re working with something other than Microsoft SQL, my site will be of some help, but you will have to supplement this site with others. If you sign up for one of my classes, I will give you access to my current test server, and you will be granted access to attempt nearly every lesson I provide on this site.  (I do lock out some features for the security of my network.) If you run into problems with the materials you find on this site, let me know.  I’ll do my best to help you out!  I’m putting together this material to help you learn as much as you wish about SQL.